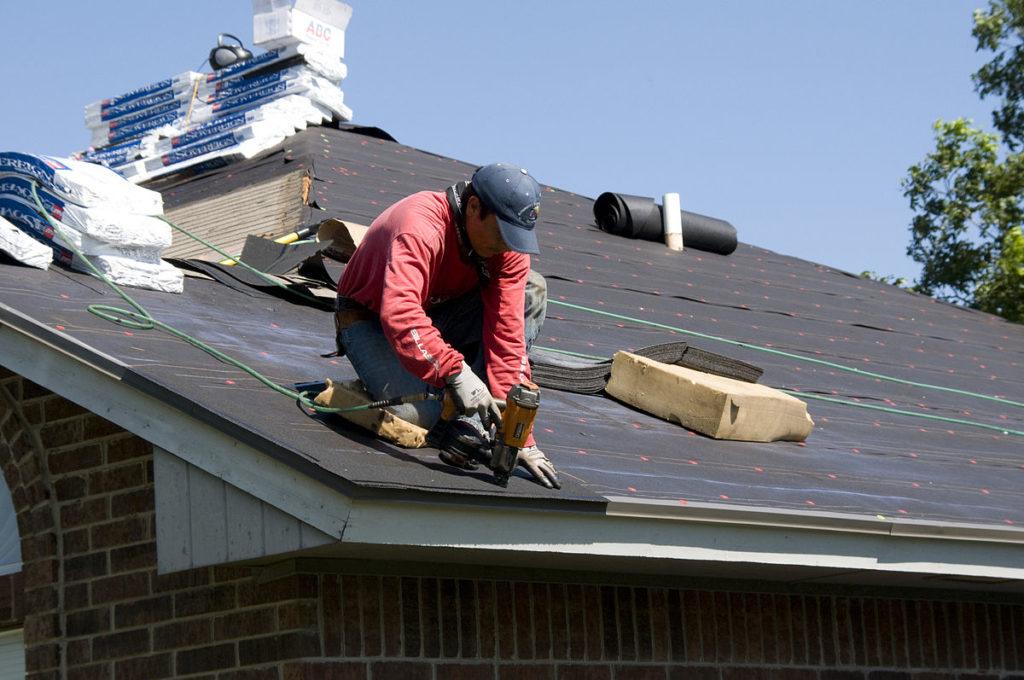 Rust refers to corrosion. It is a term that describes iron that has been exposed to oxygen or water and has begun to corrode. Iron oxide is a flaky, reddish-colored coating that forms on the metal.

Corrosion can happen on many metals. However, iron’s rusted surface does not form a protective barrier for the inner metal layers. This is unlike other metals like silver. These metals’ corroded surfaces form a chemically stable crust around the rest of their metal. This can be seen on silver, where the surface has become tarnished.

The Statue Of Liberty is a great example of this protective verdigris seal. It protects the copper below from further corrosion while it is exposed to rain and air.

Iron is very prone to oxidization. Unfortunately, the rust doesn’t protect the iron beneath and it eventually falls away or flakes off. This exposes more metal layers to further oxidation or rusting. For this type of metal, sealants or coatings are essential.

You may not realize that corrosion does not always happen in the same way. Some areas are more susceptible to corrosion than others. This can lead to ‘holes’ in the metal, which exposes the inner metal. The chain reaction can then spread across the metal. Spot rust can occur when the top layer sealant fails.

Spot rusting can occur in areas where roof sheets overlap. Wind can push dirt and water into these tiny spaces. To avoid having to replace a whole roof, this problem must be addressed quickly and efficiently.

What Does Rust Do to Roofs?

You will be familiar with the effects rust can have upon metal roofs if you manage commercial or industrial buildings that have metal roofs. The cost of treating rust can quickly add up, as well as the labor and disruptions to the work schedules within the building. It is becoming more important to invest in metal roof protection.

Rust can appear like something you cannot control and will eventually happen, but it isn’t. There are ways to extend the life expectancy of metal roofs.

Rust can cause damage to metal roofs. It can also be costly and difficult to deal with. A coating solution that is almost impenetrable to corrosion can be applied to your roofs to reduce their long-term effects.

This post was written by Ted Williams! Ted is the owner of A Old Time Roofing which is the premier Clearwater Roofing Contractor! Ted is a Master Elite Weather Stopper GAF Roofing Contractor, a double award winner of Best Steep-Slope Contractor from GAF and achiever of Master Elite Consumer Protection Excellence from GAF. He has been serving the Pinellas County area since 1978.  Old Time Roofing has a tradition of quality workmanship, servicing residential and commercial properties.

Why You Should Choose Ipe Decking

Ipe Decking is one of the signs of your choice and how great your business is. Tropical forest products maintain their selection criteria as a priority. Tropical Forest Products provides the highest quality Ipe Decking, which is durable, durable and beautiful in appearance. Even if you are considering your home, you will be proud of […]

Many landlords want to do all the necessary repairs themselves to save money. However, it may not be wise to take up these tasks after getting inspiration from YouTube DIY videos unless you have basic knowledge and experience. Instead, it is wise to have a skilled and experienced professional for every rental property that requires […]

Do You Know How You Can Fix Leaky Faucets?

A leaky faucet can always be a nuisance, whether it is the reason of water pooling under the sink or the irritating dripping sound that may keep you up during the night that could easily turn into a big problem if it is not addressed properly. Pillar Plumbing offers plumbing services to various commercial and […]

The Heating Processes and the right Options Now

View From the Window

Learning to Drive: Tips for Beginners